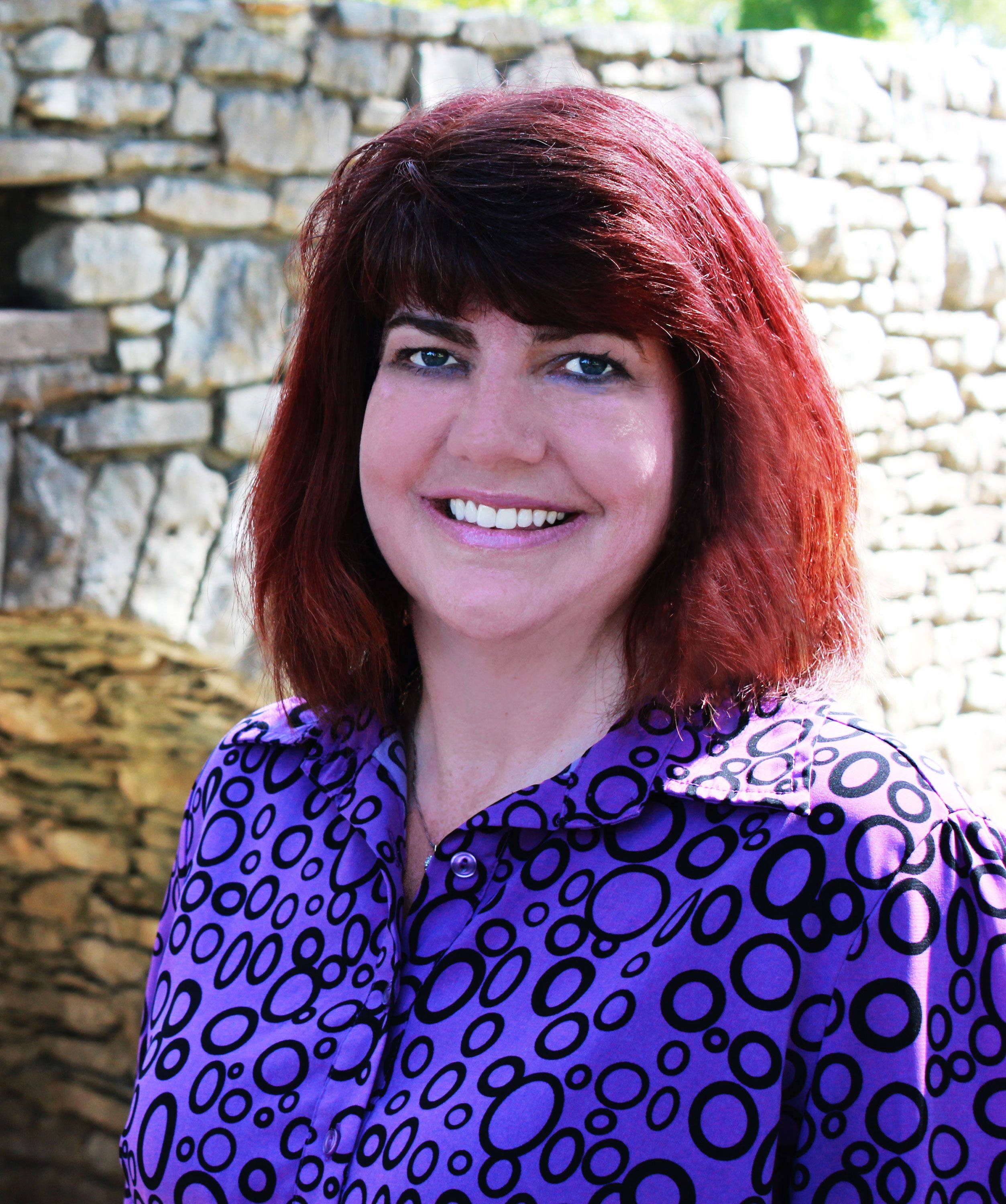 Angie Wallace, RDH has been a clinical hygienist for over 30 years

She is a member of the Academy of Laser Dentistry (ALD), where she obtained her Advanced level proficiency, her Educator Status and received her ALD Recognized Course Provider 2007 and her Mastership with ALD in 2008.

Angie is currently serving as Co-Chair for Regulatory Affairs for the ALD Board of Directors and serves on the Auxiliary, Education, Eugene Seidner Student Scholar and the Certification Committees. She was the recipient of the 2014 John G. Sulewski, Distinguished Service Award from the Academy of Laser Dentistry. Angie has been recognized as a worldwide speaker as an In-Office Laser Consultant with Academy of Laser Dentistry

Angie is a past presenter for the ALD, RDH Under one Roof, Greater New York, Yankee, California Dental Association and American Dental Association as well as several State Boards annual meetings. She has had articles published with RDH and JPH magazines. She has written a couple of chapters for laser books and has co-authored her own book about laser hygiene.

She works clinically 4 days a week in Dental Hygiene

Angie can be reached at: Angie@Laserrdh.com 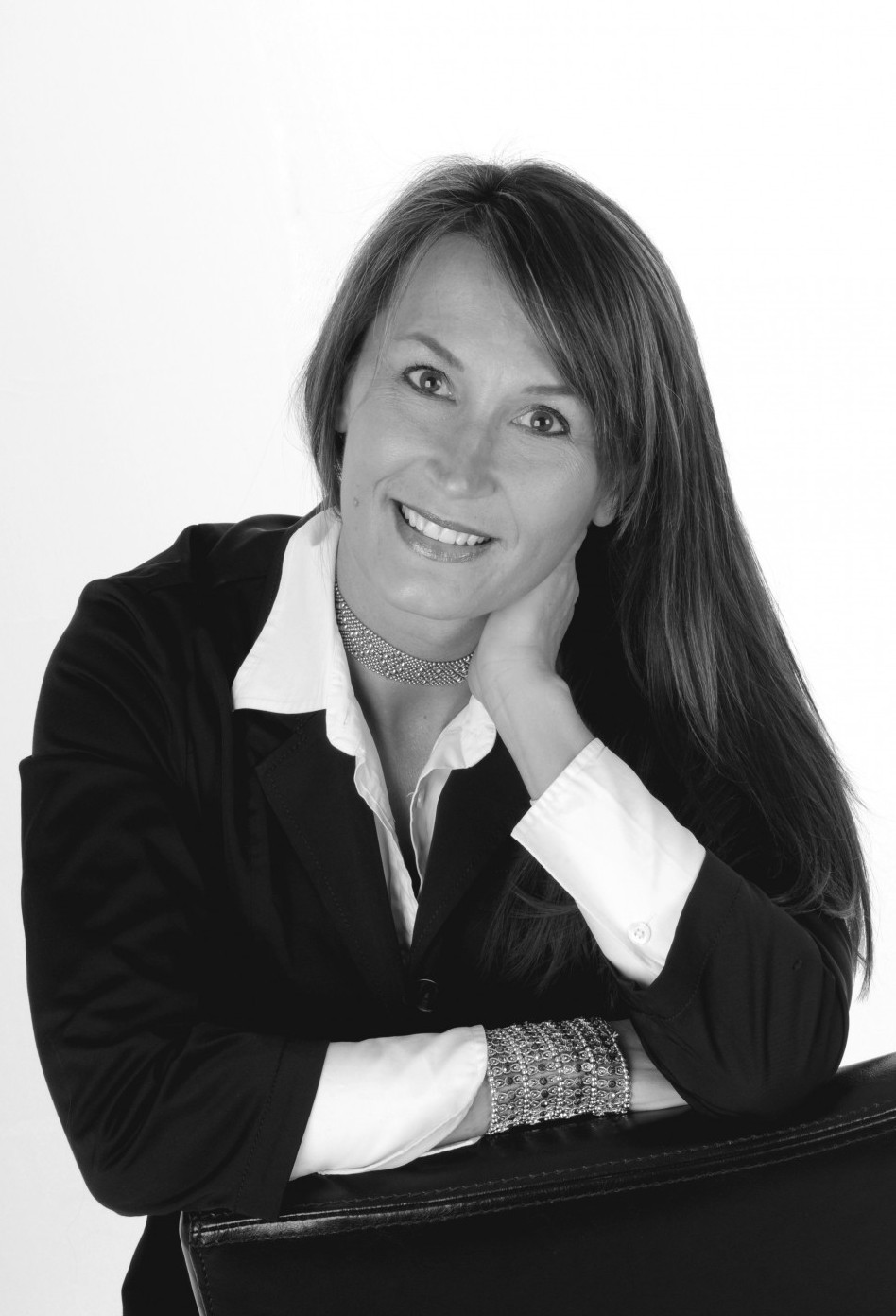 Gwen is the Founder of Continuity Consulting, an educator and coach, a national speaker, as well as clinical hygienist in private practice. Gwen maintains her focus on the development and expansion toward excellence in periodontal care and aesthetic/restorative team support. This focus on excellence has taken her worldwide as an instructor and speaker on the subjects of laser-assisted periodontal health, practice management, leadership development, operational excellence, integrated marketing and team based comprehensive dentistry.

Gwen brings this broad prospective of clinical, managerial and academic experiences to her work. As a consultant and coach, her focus is to inspire and empower dental teams with current research, technology, and the systems necessary to reach new levels of growth and success for their practice.