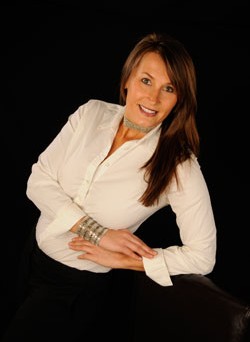 Gwen S., President & Founder
Gwen is the Founder of Continuity Consulting, an educator and coach, a national speaker, as well as clinical hygienist in private practice. Gwen maintains her focus on the development and expansion toward excellence in periodontal care and aesthetic/restorative team support. This focus on excellence has taken her worldwide as an instructor and speaker on the subjects of laser-assisted periodontal health, practice management, leadership development, operational excellence, integrated marketing and team based comprehensive dentistry.

Gwen brings this broad prospective of clinical, managerial and academic experiences to her work. As a consultant and coach, her focus is to inspire and empower dental teams with current research, technology, and the systems necessary to reach new levels of growth and success for their practice. 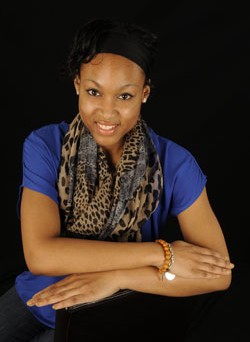 For the greater part of 10 years, Christina has spent her time exploring her many talents and interpersonal skill building abilities. Through which she discovered her passion for marketing and communications. Her budding career began at Specs Howard School of Broadcasting Arts, which in turn ignited her desire to learn more about advertising and associated mediums. In 2006, she made her way to Chicago where she attended Columbia College Chicago. Upon graduating in 2009, she received her degree in Marketing.

That Fall The Tribune Company opened its doors to her and quickly became Christina’s entrance into media. After her run at the Tribune Company, Christina embarked on an entrepreneurial adventure and started Watts Résumé in 2010. During the winter of 2012, Christina re-engaged herself into the working world. She found her way to Continuity Consulting in the spring of 2012. From there she and Gwen have worked diligently and intelligently towards jumpstarting the company and motivating dental professionals globally.